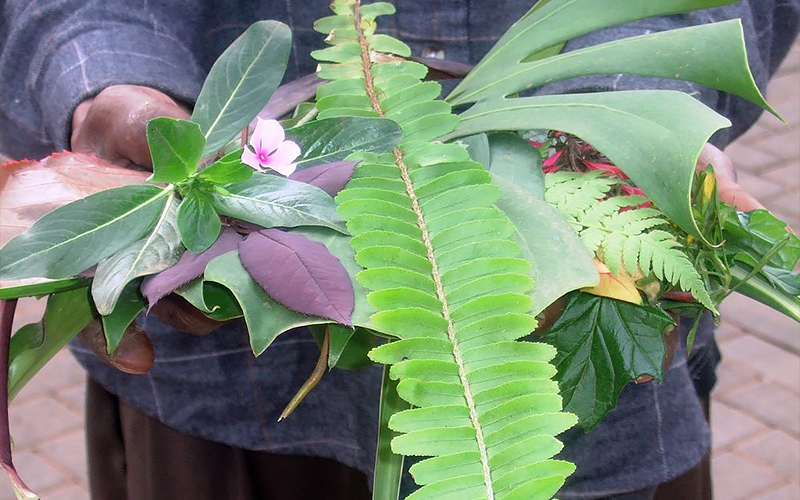 Penis health is an important part of your health and goes beyond your ability to have and maintain an erection, ejaculate, and reproduce. Penile problems can be a sign of an underlying health condition. Ongoing health problems affecting your penis can be affect others as well. Areas of life that cause stress, relationship problems, or low self-confidence. Find out more about the signs and symptoms of penile problems and what you can do to protect the health of your penis.

Erectile dysfunction, the inability to get and keep an erection firm enough for sex

Anorgasmia, the inability to achieve an orgasm despite adequate stimulation

Sexually transmitted infections — including genital warts, gonorrhea, chlamydia, syphilis and genital herpes — that can cause painful urination, penis discharge, and sores or blisters on the penis or in the genital area

Yeast infection, which can cause inflammation of the head of the penis (balanitis), a reddish rash, white patches on the penis, itching or burning, and a white discharge

Peyronie’s disease, a chronic condition that involves the development of abnormal scar tissue inside the penis, often resulting in bent or painful erections

Penile fracture, rupture during an erection of the fibrous, tubelike tissue in the penis, usually caused by an erect penis forcefully striking the female pelvis during sex

Priapism, a persistent and usually painful erection that isn’t caused by sexual stimulation or arousal

Phimosis, a condition in which the foreskin of an uncircumcised penis can’t be retracted from the penis head, causing painful urination and erections

Paraphimosis, a condition in which the foreskin can’t be returned to its normal position after being retracted, causing painful swelling of the penis and impaired blood flow

Penile cancer, which may begin as a blister on the foreskin, head or shaft of the penis and then become a wartlike growth that discharges watery pus

What Factors Increase The Risk Of Problems?